Be a part of Endera's Last Mission
Coming very soon

BLACKHOLE: Last Mission is a sequel to the cricitally acclaimed 2D platformer from 2015. This time, the Endera crew will be heading into your mobile devices.

In the year 2121, a special team called Endera was formed to accomplish a quite complex task: close black holes in space. Unfortunately, one huge black hole sucked them in. But instead of everyone being ripped apart by adverse tidal force, the crew crash-landed on a very interesting place - the Entity.

As the time went by, Coffee Guy collected enough special nanobots with the assistance of Auriel, an artificial intelligence. With their help, they repaired the whole spaceship. They also managed to save the whole crew from various dangerous situations and find spare parts.

Unfortunately, a series of events led to a severe damage of the PDA with Auriel's memory and everyone thought it was gone forever. Coffee Guy then decided to bury Auriel on the Entity. And just when the Endera crew was prepared to leave The Enity, they received a strange signal.

Auriel mysteriously survived the whole situation. Coffee Guy didn't think too long before deciding to go after the new signal. Our hero is at risk though. He has to go through new parts of the Entity, find out what happened to Auriel and if possible, do it all before it's too late to take off from the Entity.

Get informed when the game is released

Enter your email to sign up for our newsletter. When the game comes out, we'll let you know!

The form won't be used for sending spam. We promise.
(you can also unsubscribe from the newsletter at any time!)

WHAT IS BLACKHOLE: LAST MISSION? 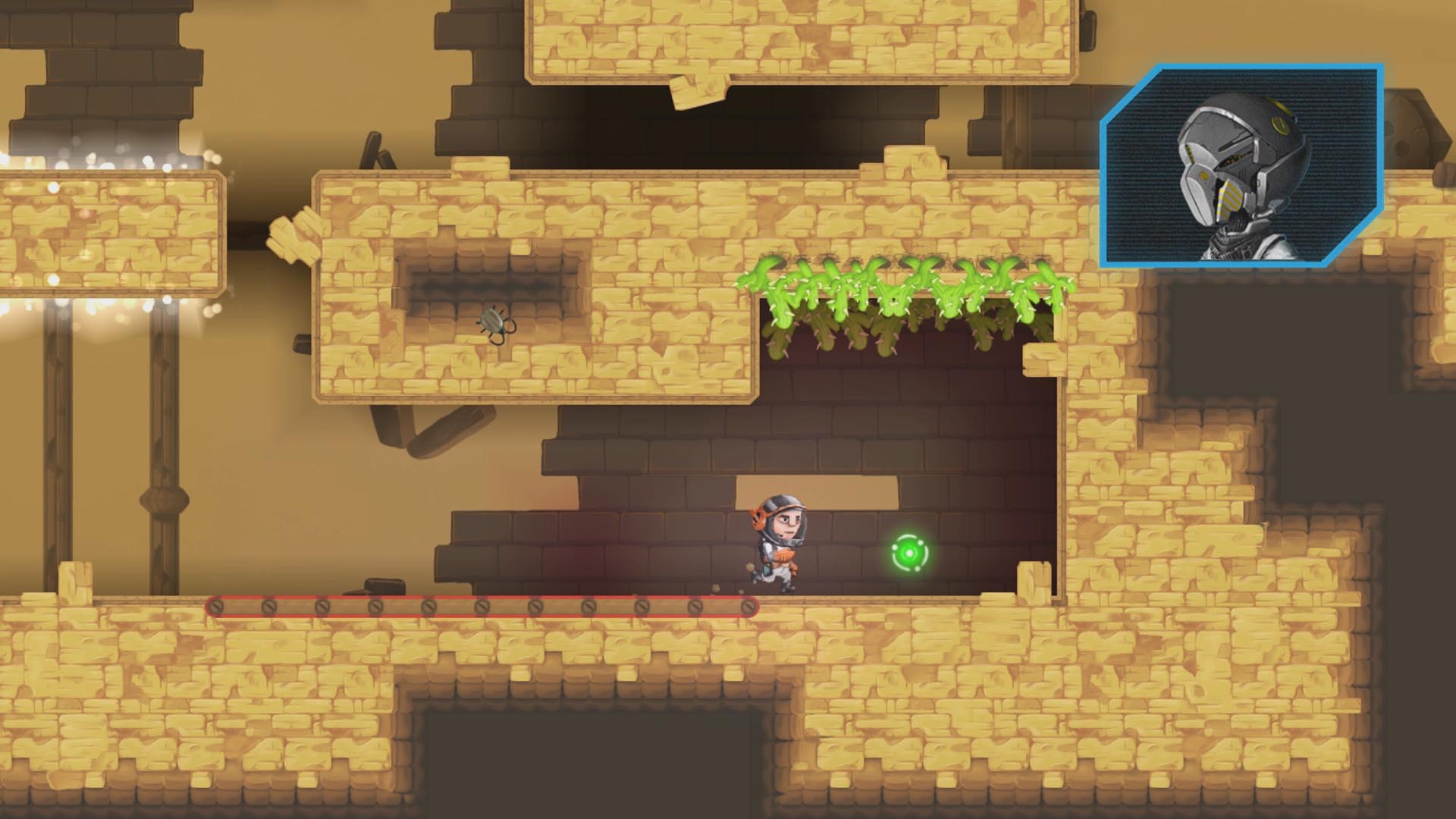 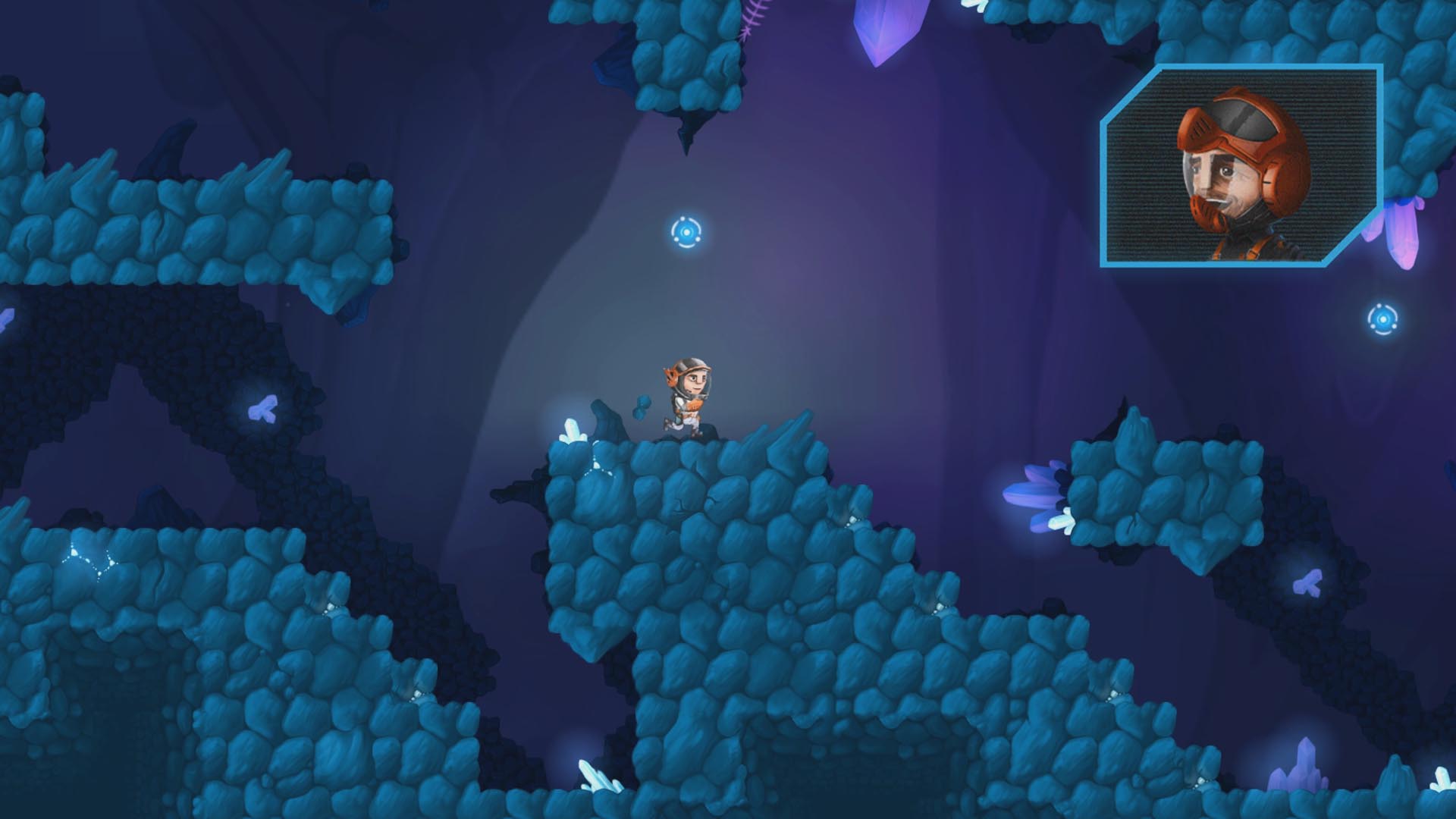 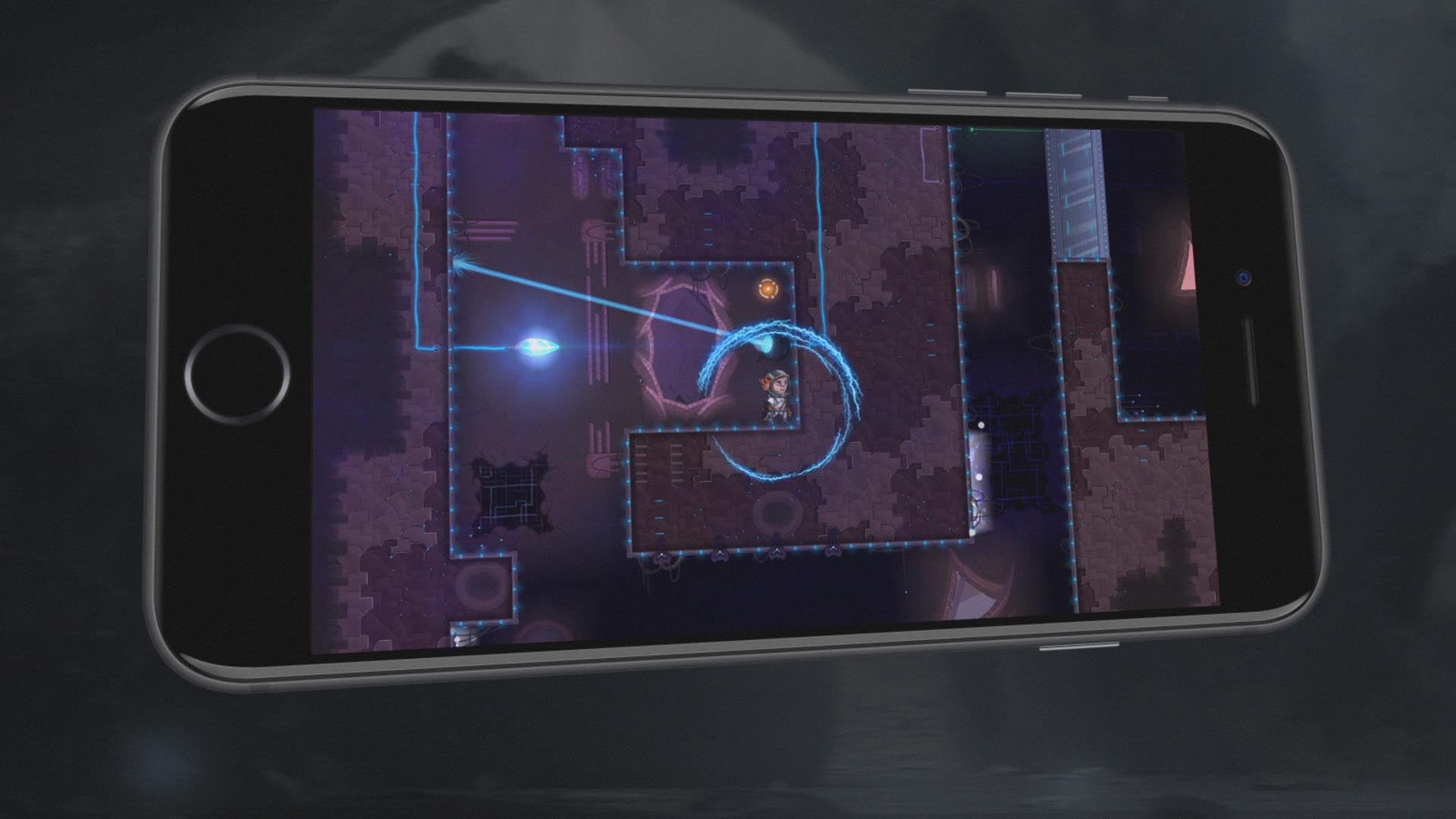