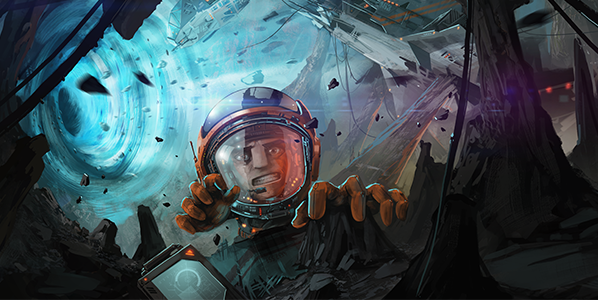 Discover new worlds beyond your imagination. We are a group of friendly creative people since 2002 and we love to be involved in the media production. Developing own computer and console video-games, providing professional audio and video services. We get things done in the most convenient way: by having fun. FiolaSoft Studio is an indie multimedia studio formed in 2002, and ever since then the team has been using GameMaker: Studio as a primary tool for creating games. The studio is made of a group of creative people who are ready for any IT challenge.

Found in 2002 by Filip Kraucher, Radek Jakl and Vojtěch Stránský. FiolaSoft Studio is significantly involved in the video & audio production. The team developed several freeware games. The most important milestone became casual Flip-Flap. The game received an average of 80% in 2010 and get over 100,000 unique downloads in the first week. The first commercial success came in October 2010 when PacIn: Revenge of Nermessis was released exclusively only for Czech & Slovak republic. On 27th February 2015 studio released the BLACKHOLE.

People at FiolaSoft Studio know that making games is really hard. And all of us are aware that there‘s no secret formula or blueprint for making successful projects. That‘s why we have focused on something we are best at. Each team member have own stories from their lives. And our games are inspired by that freedom.Every game we made and every project we create is endorsed by the vision of creativity. We want to bring to life games which create strong connections with the player. We‘re designing the games where players overcome challenges and make meaningul decisions that shape the world and characters around them. And that‘s why our games people love. We call such style of work as „crystal design“ which is showed by our identity.

There are far more images available for FiolaSoft Studio, but these are the ones we felt would be most useful to you. If you have specific requests, please do contact us!

See our current projects
We have brand new website, now also in english - see at http://fiolasoft.com.

presskit() by Rami Ismail (Vlambeer) - also thanks to these fine folks