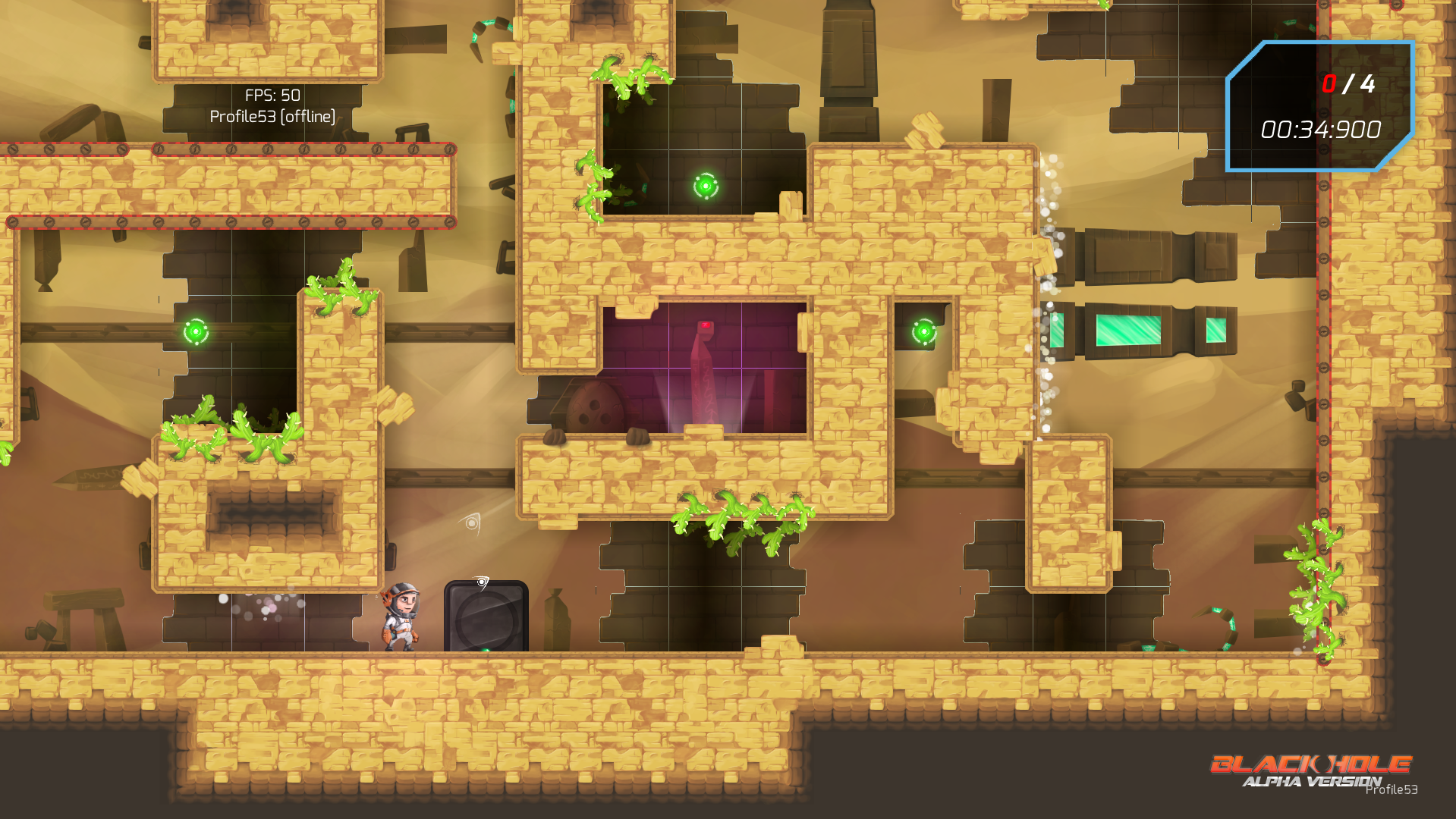 If there’s something I’ve learned from games developing in the past few years, it’s this:

Basically, that’s what happened! Thanks to some of you, probably more experienced developers and players, you presented us to Steam WebAPI – and after I’d been going through documentation for a couple of days, I’ve got some good news. This is a chance to make it.

The problems with online function can be solved and the Wildcard system will work.

We have the solution. That we do. But I had to indulge myself in the documentation of the steam, and also our documentation for a couple of days, to find my way in this huge system (blackend) that ensures the security of sending times. You, of course, know about the potential problem with sending something through web. You need good ciphers, best if one way of confirmation is ‘right’, the other ‘wrong’. Generally this would be a job for Seeker. We used the basic version of security system for our latest HTML5 comission game Far Cry 4 Runner. And guess what; people got through it. Is there a big chance for the history to repeat itself? Can someone get through the Wildcard system?

Perhaps. But we can always turn up with an update and make things less enjoyable. Or cancel the online functions, if the players get too annoying. But despite this, it is a very precise system, dare I say. I’m working on it with a couple of other foreign developers who have more experience with this. What I fear is that right now, you’re reading what’s on my mind. In the end though, it’s really just that we’ll pick a user, and place the time on his profile ID, and that’ll form the rankings in the level give. Ugh. What you’re seeing here on the picture is the LPDA system. In a minimalistic system much like the one of our game’s menu you’ll be able to edit your information and browse the stats.

Soon you’ll be able to register here on this web and get your accounts ready for linking them to Steam. As soon as the game is out, you’ll be able to start playing online right away – IF we manage to complete the online functions on the game release day, with I DOUBT. But don’t worry; we wouldn’t be the first ones to add online functions after the release. It’s quite reasonable, especially because of possible pirates and so on. What about some sales for the game?

There’s been a big discussion on this: “Hey, why should I preorder the game if I can get it 3 weeks after it’s release for good deal?” – Lately, the topic of sales is rather tricky. So we decided to go a different way. Together with the day of game release, we as the developers undertake not to participate in any sales events for at least 6 months. And if we do, it’ll be more about the Steam Summer Sale, digital collector’s edition or the soundtrack or DLC.

It’s more or less about showing people the potential of our game. And that if they buy the game, they’ll get a content of a bigger value than the amount of money on the price tag. And we’ll try to improve the story part as much as to make people praise it, and we believe that we can.

We also believe that everyone who preorders the game will appreciate this – because only this way the ‘value’ of the collector’s edition will be worthwhile, something no one else will have, something that won’t have more re-editions, and it is also a player’s pride; to own a game that tries to keep it’s value and the developers keep working on it.

What can you expect after the game release?

You know, our goal isn't to just release the game and be done with it. We want to tell a proper story. Once again after a long time we’re trying to release a game that’s both story and logics/action challenge oriented, and that’s not easy to put together. We’ve got a whole bunch of ideas, but we can hardly finish those without any actual support (meaning financial support) till 20th February.

If I exaggerate. The money supplies only cover the ‘basic version of the game’, so what we will release on the 20th.Without the online functions. A big story containing about 80 levels.

In the basic version Blackhole will be released with 6 environments: Cave, Jungle, City, Mountains, Desert and (the last will be a surprise! :)). But we’ll add more environments and more game elements as 2015 goes. But for that we need money, so take BLACKHOLE that will be released (hopefully) in February as a kind of a 1.0 version, and there will be more and better versions. Some of the content we want to release for free (multiplayer coop, lever editor and so on), and some of the content or a small fee in the form DLC (story chapters).

Splitting the game like this will help us with financing the next development of the game. By the way: whoever got Season Pass from us by preordering the game on time, congrats, because when the game’s released, there are some pretty rad things to come!

The data in the chart are indicative, so don’t take them as final. The point is, we have a plan. Of course, don’t forget that there are just 8 people working on the game. And these 8 people also want to release the game for consoles, maybe PS Vita… sooo, it’s not that simple.

Are you happy with the development-after-the-game plan? Which update are you looking forward to the most? My guess? Multiplayer. But it’d be too early to celebrate. Make the multiplayer work will be the hardest thing on the whole project. :)